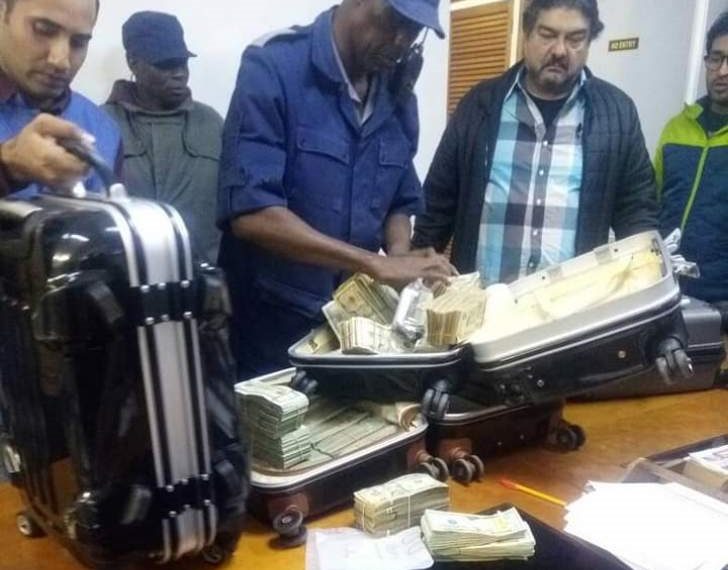 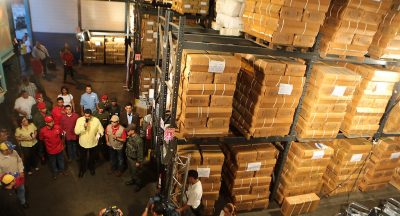 As part of an on-going operation against the hoarding and smuggling of basic...

President Ellen Johnson-Sirleaf, Chairperson of the Authority of Head of States... 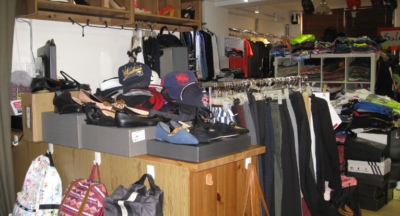 Customs said today they arrested a 42-year-old man yesterday after about 3,000... 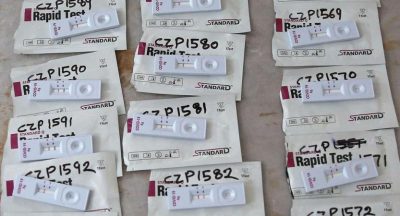