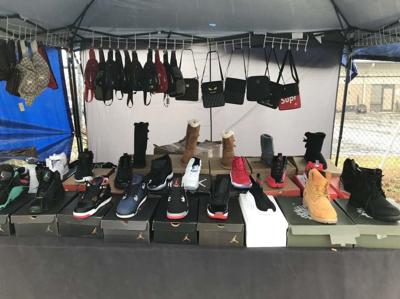 GREENSBORO — State agents seized $460,000 worth of counterfeit products — Air Jordan shoes, UGG boots, Rolex watches, Gucci handbags and pirated CDs and DVDs — at a Greensboro flea market Saturday, according to the N.C. Department of the Secretary of State.
The estimated retail value is the amount the genuine trademarked items would sell for, the agency said Thursday in a news release.
Agents with the N.C. Anti-Counterfeiting Task Force discovered the knock-off designer apparel and accessories at The Flea flea market at 3220 N. O’Henry Blvd. in Greensboro, state officials said. Homeland Security Investigations and the Greensboro Police Department helped with the enforcement sweep.
Five people were charged with trademark violations. Ramon Vararro Poteat, 60, of Browns Summit, and Alhage Mohammed Secka, 51, of Raleigh were each charged with one count of felony criminal use of a counterfeit trademark. Three other flea market vendors were charged with misdemeanor trademark violations: Evette Delynn Daouda, 53, of Greensboro; Felicia Dianne Able, 46, of Greensboro; and Joey Ray Willis, 39, of Danville, Va.

When it come to the release of Apple products, there are always plenty of fakes... 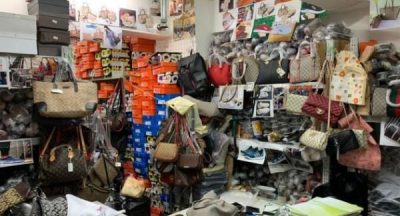 HK customs confiscates US$1.4 million worth of fake goods.

Customs officers arrested five people on Sunday during a raid for counterfeit...

Don’t get faked out by gadgets

China is the origin of 70 percent of counterfeit products seized globally. In the... 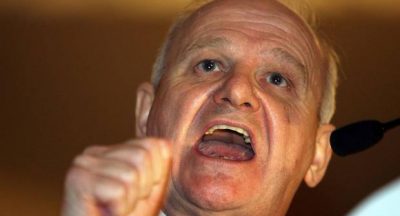