CHENNAI: Customs officers made their biggest smuggling bust in recent times with a haul of 16.4kg of gold worth Rs 4.6 crore — brought to the city by flight from Singapore — from an employee of an airline contractor at the Chennai airport on Monday morning.

Sleuths of the Customs’ Air Intelligence Unit (AIU) at airport found the contraband after stopping a tractor in which J Kumar, 31, was attempting to move three baggage trolleys from the international tarmac to the domestic terminal at the airport, an investigating officer said.

It was second case that customs had recorded of insider involvement in gold trafficking at the airport in less than a fortnight.

“The AIU men thought it was routine check but it appeared odd that there was only a single piece of baggage on the three trolleys,” the officer said. “The bag, which had arrived from Singapore on IndiGo flight 6E 054, also did not have the check-in tag from the originating airport and this flagged off a major alarm.”

One arrested, two booked for smuggling liquor in Covid-19 hotspots

A man in his thirties was arrested and two others booked by the Phase 2 police in... 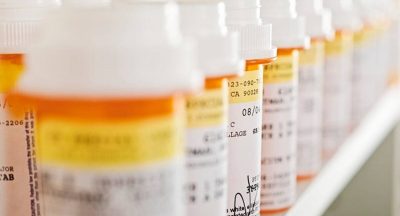 The accused used to buy raw materials from Haryana, manufacture these supplements...

Moscow banned many imports from the US, Europe, Australia and other countries in...