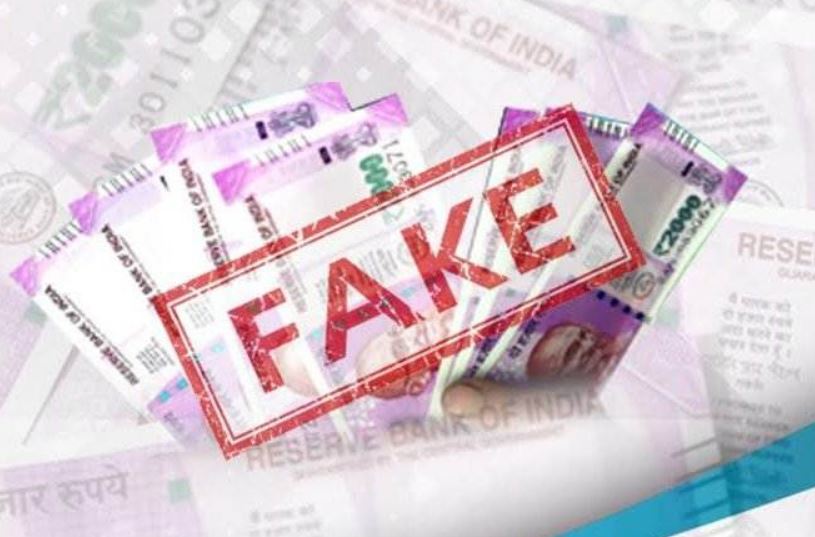 A five-member gang suspected to be involved in an interstate ring of counterfeit currency has been apprehended from Assam’s Mangaldoi.

According to the police, the offenders were apprehended due to prompt action by four unarmed Home Guard Jawans.

Following their arrest, a large amount of Fake Indian Currency Notes (FICN) with a face value of Rs 15 lakhs in the denomination of Rs 500 were confiscated.

They attempted to stop the truck, but the driver refused and raced away towards Mangaldai town.

Following receipt of the information, these two Home Guard jawans intercepted the automobile at Karimchowk in Mangaldai town and transported the vehicle and four passengers to the police station. Police seized thirty packets of FICN totaling 15 lakh after conducting a thorough check of the vehicle.

Buying cheaper counterfeit products for holidays can have high costs Federal agents have come across fake contact lenses, counterfeit prescription pills and software that can steal your identity 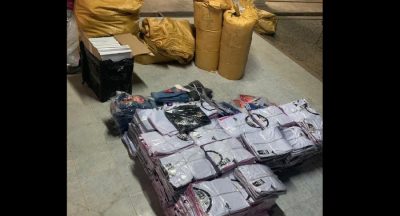 Five held, 138 boxes of illicit liquor seized in UP.

Kushinagar, Jan 31 (UNI) Five people were arrested and a consignment of 138 boxes...