MANILA, Philippines — Smuggled goods including illegal drugs valued at more than P91 billion were confiscated by government agents as the smuggling of various products intensified during the implementation of pandemic lockdowns, the Bureau of Customs (BOC) reported yesterday.

Data obtained by The STAR showed that the BOC seized a total of P91.15 billion worth of smuggled imports from July 2016 to March this year, with only one quarter left in President Duterte’s term.

According to the BOC, illegal drugs accounted for 19 percent of the volume at P16.91 billion, with the bulk of the haul at P6.63 billion confiscated in 2017.

In the first quarter of 2022, Customs agents prevented the entry of P3.89 billion worth of smuggled goods. Of the figure, 39 percent or P1.53 billion consisted of illegal drugs. The BOC also confiscated shipping containers of counterfeit products at different ports.

Kochi: When it was reported that 30kg ambergris was seized from Thrissur last...

Trucker Caught with About $1.8M of Illegal Tobacco

MONTREAL, QC— A truck driver was arrested by the Canada Border Service Agency...

A special NIA court in the city sentenced a man on Monday to five years in jail... 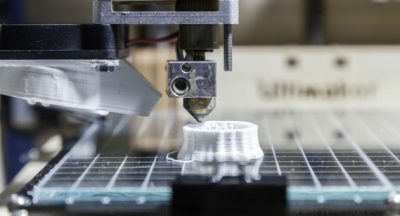 3D printing of aircraft and other defense parts certainly transforms the military...