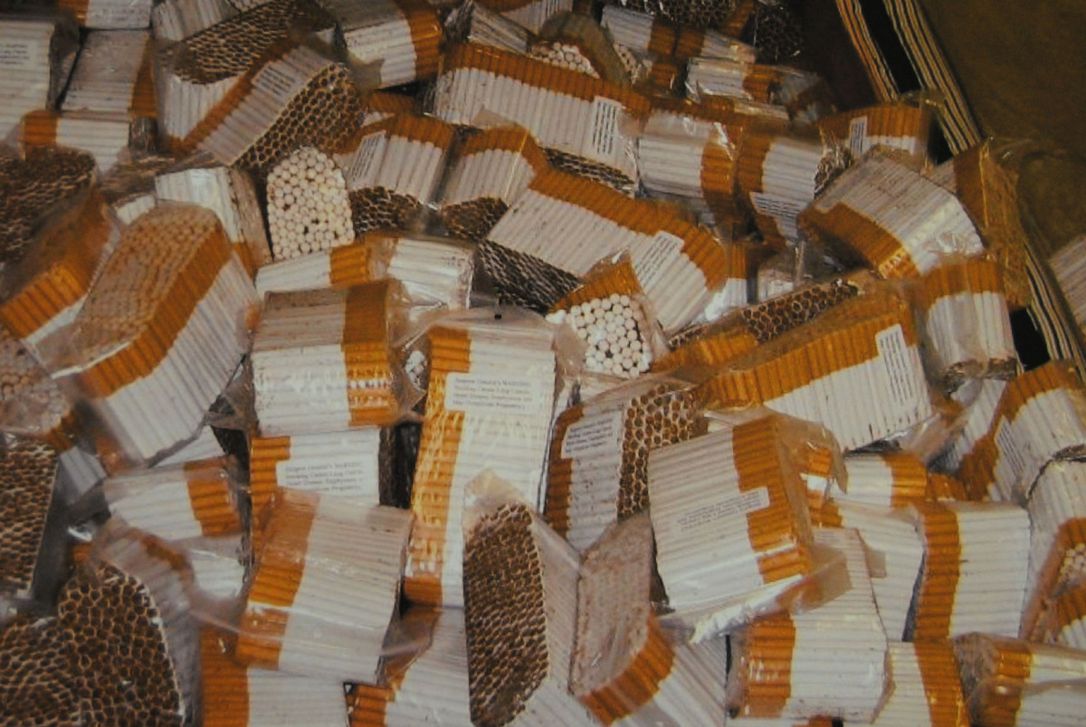 Canada’s contraband problem is about much more than lost revenue

A large market, along with relatively easy retail, low enforcement priority and outsized profit margins have made contraband cigarettes lucrative.

One of the measures of state failure is the relative size of the underground economy. So-called narco-states are rife with smuggled cigarettes, liquor, drugs and gasoline, and are a telltale sign that the institutions of government are not functioning as they should.

Inability to assert the right to tax is indicative of state failure or collapse. We commonly associate this phenomenon with select parts of the Balkans, Africa, the Middle East and Asia. But Canada?

Contraband tobacco is thought to incur global annual tax losses in the order of $40 billion-$50 billion (U.S.). Estimates range from 10.7 to 11.6 per cent of cigarettes consumed worldwide. Canada’s contraband cigarette problem is outsized and disproportionate by comparison: our illicit tobacco market is estimated at 15 to 33 per cent of all cigarettes consumed.

INTERPOL Seized 2,500 Tons of Fake Food Around the World

The food you ate for breakfast may be fake. The cocktail you had at the bar last... 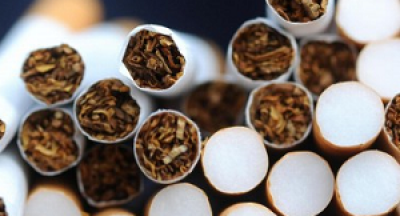 It’s been nearly one month since Nevada’s cigarette excise tax increase went into...

Six men have been arrested in a series of raids by officers investigating a...