A Candle Light Congregation on the theme “Let’s Fight Counterfeiting and Smuggling” was organised on 27 September 2018 with the students of Vellore Institute of Technology, Bhopal to fight the menace of counterfeiting and smuggling. The objective was to catch them young and educate them on the hazards posed by illicit trade.

The event, a part of the series of nation-wide awareness campaigns to highlight the issue of growing menace of illicit trading activities, the FICCI CASCADE candle light congregation saw the enthusiastic participation of over 250 students with candles in their hand and banners stating, ‘Buy Make in India’ and ‘Say No to Smuggled Goods’.

On this occasion, Dr. P Gunasekaran, Vice Chancellor, VIT Bhopal congratulated FICCI CASCADE for taking the step of initiating the youth movement against illicit trade in smuggled and counterfeit goods. He agreed that activities involving illicit trade like smuggling greatly hampered a nation’s economic independence and every citizen must pledge to not use such products and to fight the menace of smuggling and counterfeiting, which was in the larger interest of the national economy. 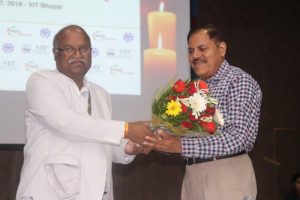 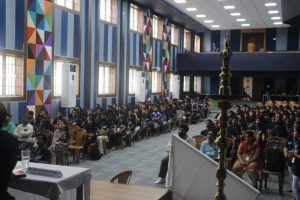 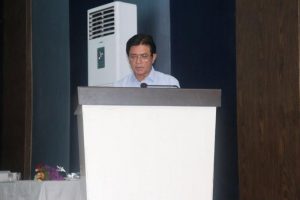 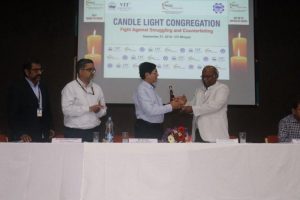 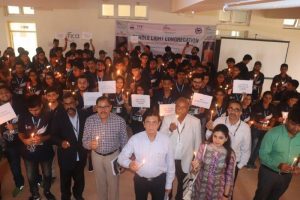 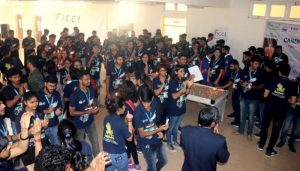 03/08/2021 FICCI’s Committee Against Smuggling and Counterfeiting... 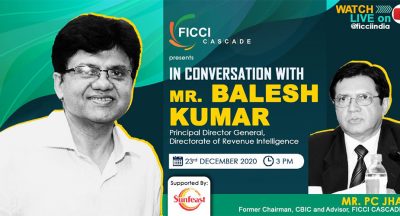