February 23, 2019 by adminficci Past Events 0 comments

On 23 February 2019, FICCI CASCADE organized a capacity building program on the Prevention of Counterfeiting and Smuggling, specifically for the U.P. police officers at the Anti-Terrorist Squad (ATS) Headquarters, UP Police. The objective was to help the participating police officials understand the relevant laws and procedures in tackling counterfeiters and smugglers. Mr. Deep Chand, while discussing the subject, said that “According to a recent study, the total value of counterfeited and pirated goods, which in the year 2013 was USD 923 billion, has been forecasted to touch USD 2.81 trillion by 2022”. He also pointed out that the illegal money which was being diverted to organized crimes including human trafficking, smuggling and terrorism, was generated through illicit trade.  The training programme was attended by over 50 U.P. police officers and provided a useful platform for the exchange of ideas and experiences in the enforcement of laws and practices while dealing with counterfeited and smuggled products. 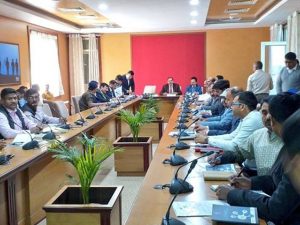 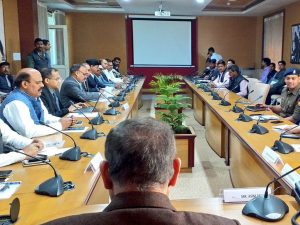 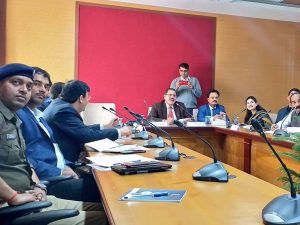