FICCI CASCADE in its series of capacity building programme for police officers organised a training programme on 29 th June 2019 in North Eastern Police Academy, Meghalaya on the ‘Prevention of Counterfeiting, Smuggling and Piracy’. A key objective of the program was to prioritize the issue of trade in illicit products and its socio-economic impact among the officers so that the practical aspects are kept in mind by the officers while investigating such economic crimes. 202 police officers participated in the training programme. Among the speakers who discussed the wide-ranging concerns on the issue of counterfeiting, piracy and smuggling with the participating police officials were: Mr. Deep Chand, Advisor, FICCI CASCADE and Former Special Commissioner of Police, New Delhi, Mr. Bhaskar Mukherjee, Partner, Lexprotector, Mr. Milind Palany, Senior Manager, Global Brand Protection, India & South Asia, Johnson and Johnson and Ms. Aindrila Biswas, Brand Protection Consultant, Eastern Region-India, Hindustan Unilever Ltd. The workshop was extremely helpful in sensitizing the police officers about the relevant laws and procedures to be followed while dealing with the cases related to smuggling and counterfeiting. 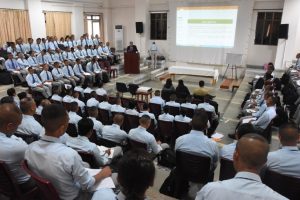 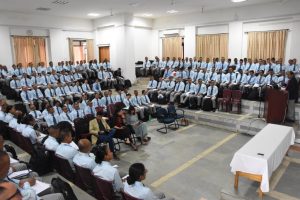 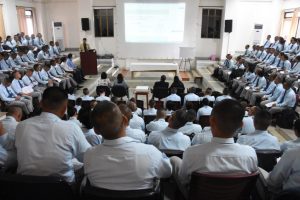 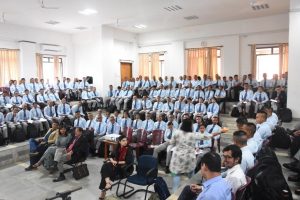 Capacity Building Programme for Police Officers on Prevention of Counterfeiting and Smuggling, Thrissur