FICCI CASCADE (Committee Against Smuggling and Counterfeiting Activities Destroying the Economy) in association with the Department of Consumer Affairs, Ministry of Consumer Affairs, GoI organized a Roundtable on Smuggled and Counterfeit Food Products on 24 July, 2014 at New Delhi to enhance knowledge support and learning on the subject and formulate prevention and management strategies.

The smuggled and counterfeit food products business is ‘doing well’ in our country affecting the health of our consumers. In the FMCG industry, packaged food sector is vulnerable to counterfeiting and smuggling. Counterfeiting in this area is particularly dangerous because consumption of non-standard or low quality edible food items may cause serious health ailments or be life-threatening.

Data shows that counterfeit and smuggled food products are being produced and consumed in virtually all economies, with Asia emerging as the single largest producing region. In recent years, there has been an alarming expansion of the types of products being infringed, from luxury items to items that have an impact on personal health and safety, like food and drink. The range of counterfeit and smuggled food products vary from conserved vegetables, milk powder, butter, ghee, baby food, instant coffee, alcohol, drinks, candy and sweets, hybrid corn seeds, etc. Thus the magnitude and effects of smuggling and counterfeiting on food items are of such significance that they call for strong and sustained action from the governments, business, and consumers.

Mr. Keshav N Desiraju, Secretary, Dept. of Consumer Affairs was the chief guest at the roundtable, he urged the stakeholders to come together to fight the menace of smuggling and counterfeiting. Mr. Desiraju stated that the consumers are allowing the smuggled and counterfeit market to flourish hence sustained consumer education and awareness is imperative. Mr. Desiraju also emphasized on a national movement on anti-smuggling of food products in the country.

Dr. A. Didar Singh, Secretary General FICCI mentioned that 21st century is seeing the emergence of consumers and FICCI is acting as a conduit between businesses and consumers.

Mr. P. C. Jha, Advisor FICCI CASCADE in his address stated that the costs of counterfeiting and smuggling are not only real, but are huge. With the increase in global trade and technological revolution, there has been an increase in commission of crime related to smuggling and counterfeiting. These types of crime have increased considerably, and as a result, the government, businesses, society, and consumers have to suffer heavy financial losses. Protection against such crimes is an important element in encouraging research and innovation, international trade and investment, and sound economic growth and development.

The roundtable will chart out concrete recommendations and strategies for prevention, mitigation, and management of the problem and will present a paper to the Ministry in a month’s time. The recommendations would include Focus on rural market- food product of mass consumption; Reinventing the “Jago Grahak Jago” publicity campaign especially with reference to food products; Comparative testing; Class action suits; Structured consumer awareness syllabi for young India; Market surveillance and Industry support and partnership initiatives. 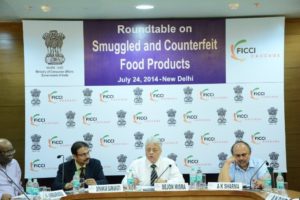 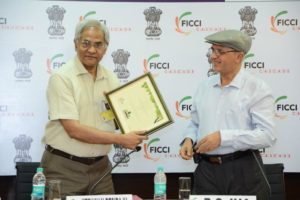 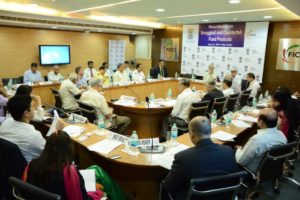 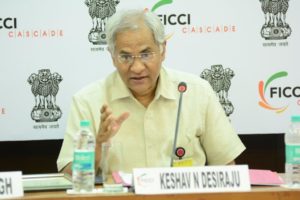 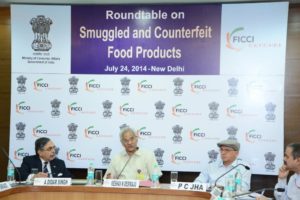 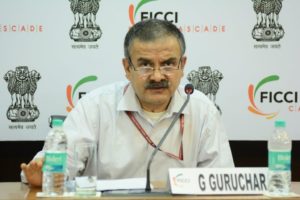 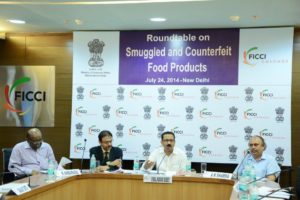