March 6, 2021 by adminficci Past Events 0 comments

FICCI CASCADE (Committee Against Smuggling and Counterfeiting Activities Destroying the Economy) organized a capacity building programme on Prevention of Counterfeiting and Smuggling for the police officers of Gurugram on 6th March 2021. Mr. Maqsood Ahmed, IPS, Deputy Commissioner of Police, Gurugram in his address said, “Activities like smuggling and counterfeiting are causing huge damage to the society and the nation’s economy. Gurugram has recently seen a spike in white collared crime hence increasing surveillance, creating awareness and coordination amongst law enforcement agencies are key to counter this menace effectively.

Mr. Deep Chand, Advisor FICCI CASCADE and Former Special Commissioner of Police, New Delhi during his presentation of the overview on Socio-Economic Impact of Counterfeiting, Smuggling & Piracy highlighted that the COVID19 provided an opportunity to criminals to exploit the current situation and found new ways to make money be it counterfeit or smuggled goods, fraud and cybercrime. Applauding the enforcement officers, Mr. Deep Chand said “even as the country is grappling with the coronavirus crisis, the resolve of officers to protect infiltration of illicit goods surreptitiously into our market-places while maintaining law and order is indeed laudable. However, continued thrust of enforcement activity is essential to keep the offenders at bay.”

The programme was also addressed by Mr. Dharamveer Singh, Asst. Commissioner of Police, Gurugram Police. Sharing his wide experience on investigation of such cases, Mr. Singh emphasized that how the increasing number of seizures may just be the tip of the iceberg of a much larger network and hence this calls for continued focus on tackling the widespread threat

This capacity building programme aimed to sensitize the police officers and underscore the importance of continued awareness and seriousness of the impact of counterfeit and smuggled goods. It was emphasized that such illicit trading practices not only causes huge losses to the government and industry but is also causing significant economic and health & safety consequences for the society at large. Mr. Shashank Singh, Partner, K&S Partners informed the officers about the relevant laws and procedures to be followed while dealing with such cases. Industry representatives- Mr. Milind Palany, Global Brand Protection Lead, India & South Asia, Johnson & Johnson, Dr. Pravin Singh, Lead-Public Policy & Advocacy and Mr. Manish Bathri, Consultant, Brand Protection, Marico Ltd. and Mr. Rajiv Suri, Partner, RNA Technology & IP Attorneys who spoke on behalf of Puma discussed the collaborative role of police and industry in thwarting this menace.

FICCI CASCADE has been successful in stirring an active debate on the topic nationally through various awareness programmes. Among other activities, FICCI CASCADE has been organizing capacity building programs for police officers in various states, focusing on economic offences related to counterfeiting and smuggling, equipping the officers to understand the laws and take requisite action against the perpetrators. 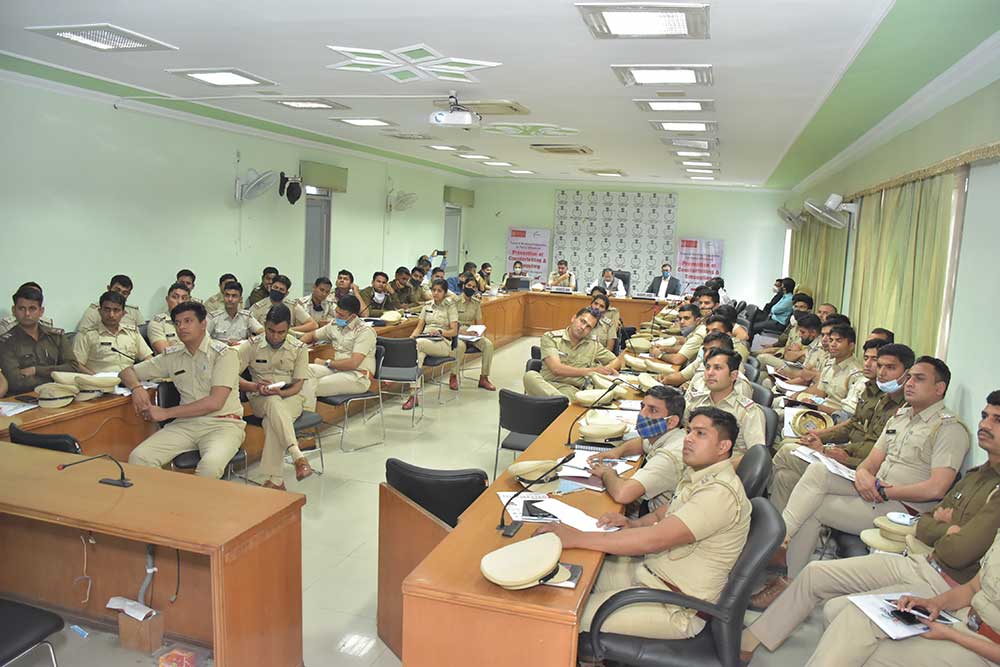 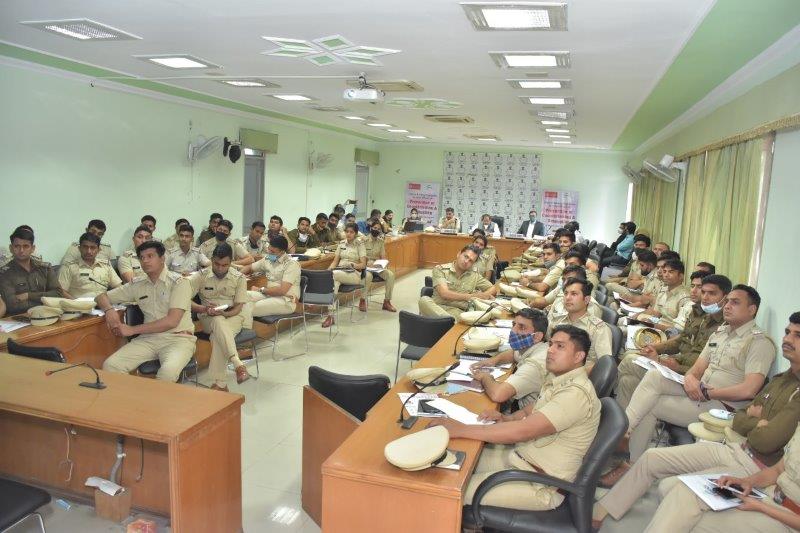 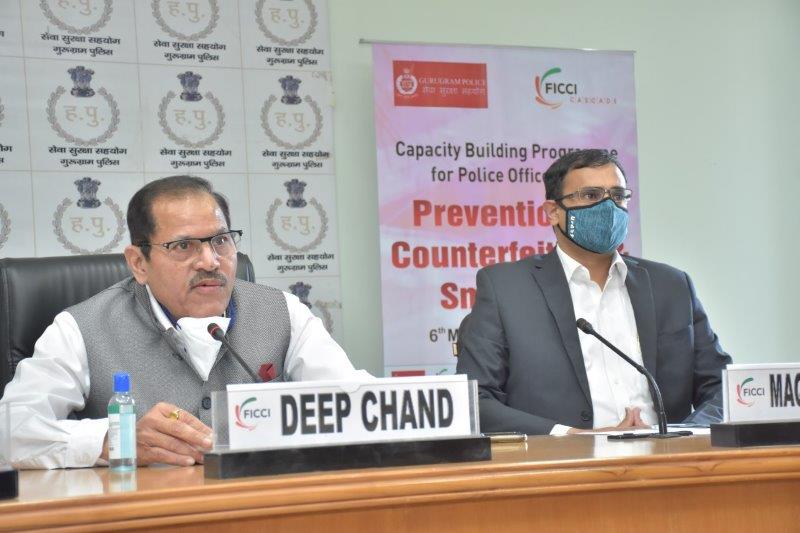 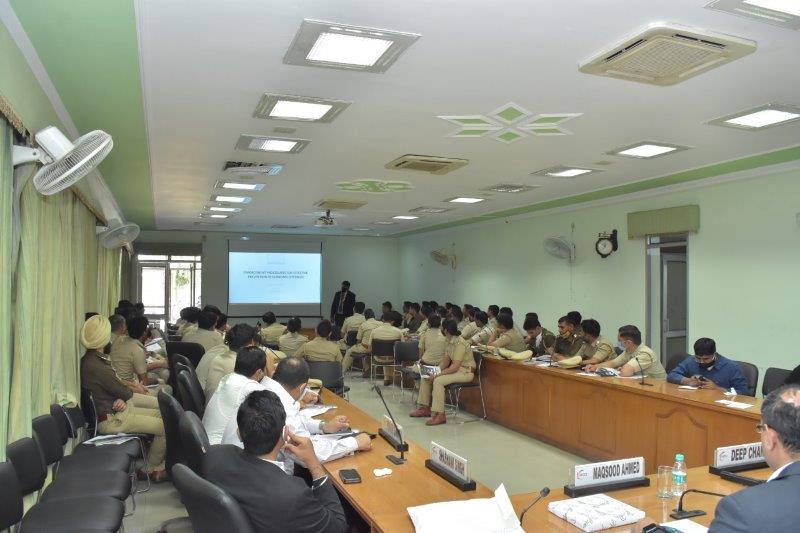 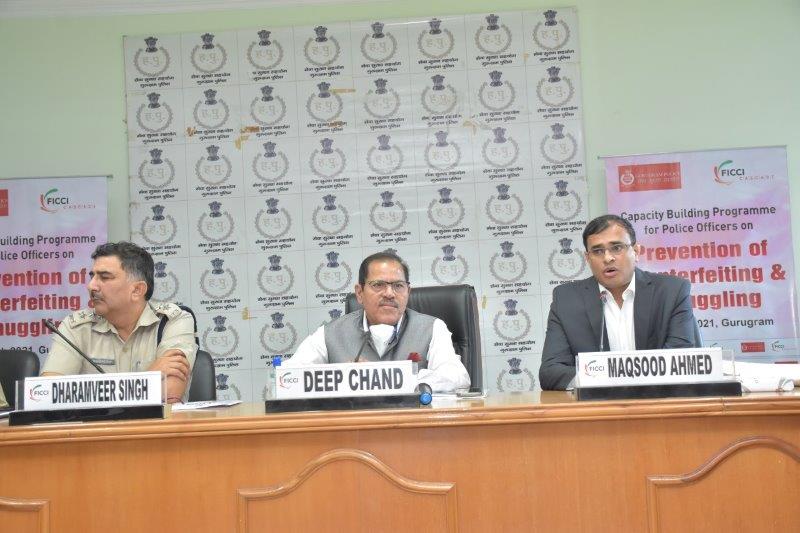 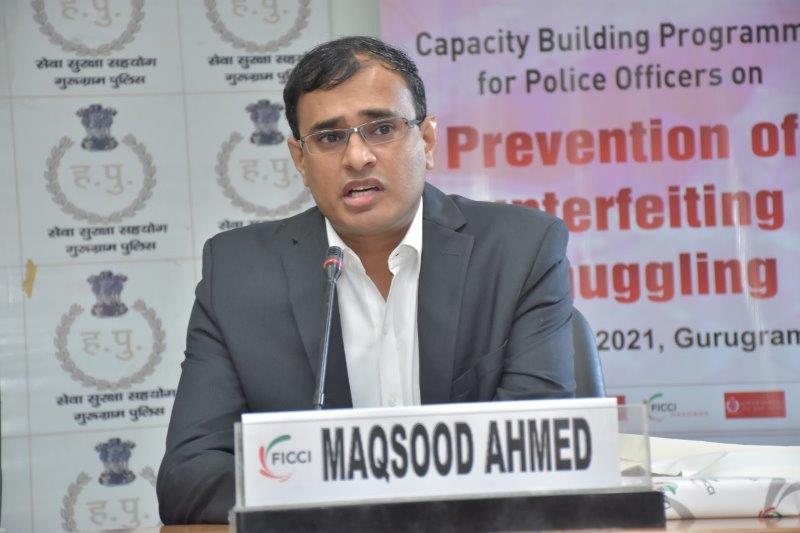 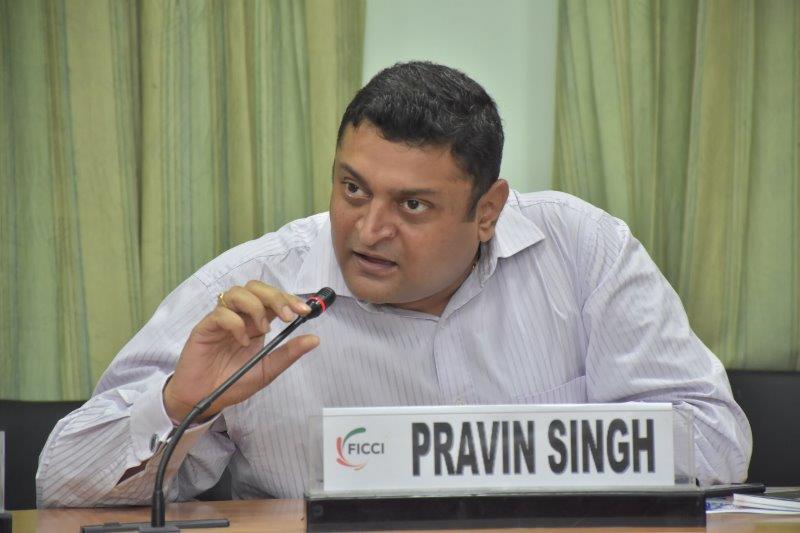 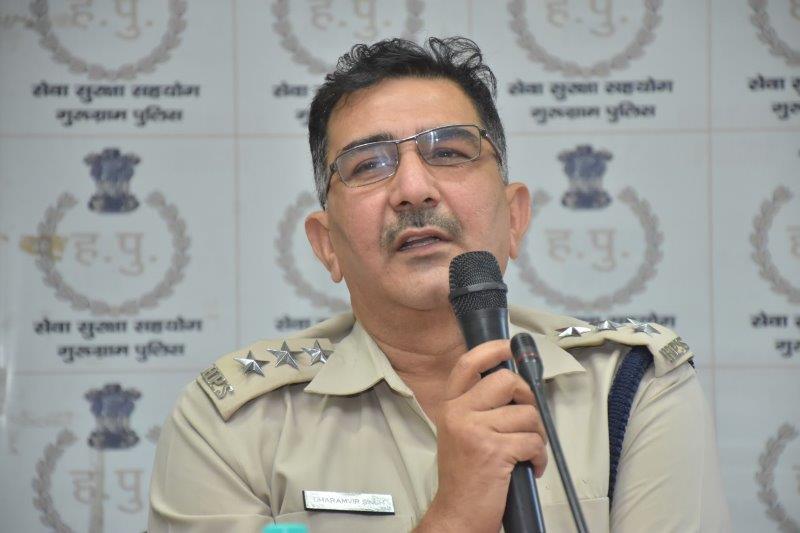 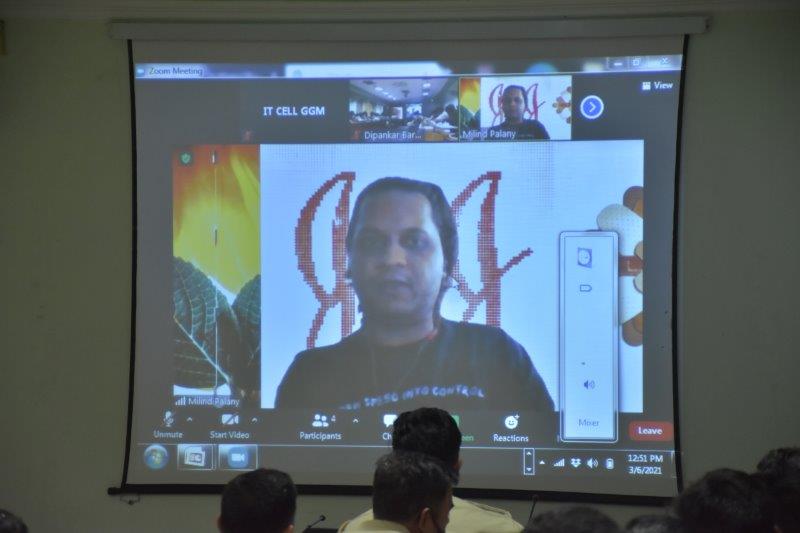