A group of Chinese nationals has been caught red-handed by Border Control trying to smuggle 170,000 undeclared cigarettes into Melbourne Airport on Monday. The current duty-free allowance is 25 cigarettes, meaning the total cost of their evaded duty is $160,000. All eight men have had their visas canceled. “Targeting illicit tobacco is an operational priority for the ABF and through the use of intelligence, X-ray capability, tobacco detector dogs and our highly skilled officers, the ABF is well placed to detect illicit tobacco at our airports,” ABF Regional Commander Craig Palmer said. “People may think bringing in undeclared tobacco is harmless, but this trade has a massive cost on the Australian economy and those caught deliberately evading duty should expect to face fines, removal from Australia or even prosecution.”
http://www.kiis1011.com.au/newsroom/chinese-nationals-caught-smuggling-insane-amount-of-cigs-into-melbourne

The automobile industry will mark World Anti-Counterfeiting Day on June 8 by... 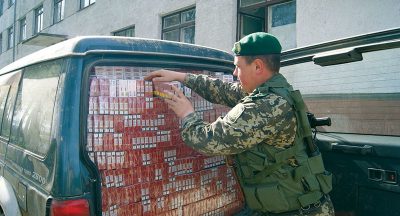 With cigarettes being so cheap in Ukraine, there’s a wide margin for smugglers to... 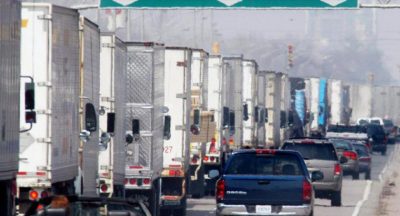 New details surfaced Tuesday about a massive intelligence-gathering network of...