Officials of Chattogram Custom House yesterday seized a consignment of cosmetics.
Customs officials said they would be able to ascertain exact value of the seized product in a day or two.
For the clearing preparation the tax rate are 53 percent while for cosmetics it stands up to 127 percent, officials said.
Dhaka-based Fatema International has declared 24 tonnes of clearing preparation from Thailand, which assigned OSL Trade Pvt Ltd to release the consignment.
Nur-A-Hasna Sanjida Anushua, assistance commissioner of customs, said the importers and C&F agents were announced as clearing preparation.
“We notified the importer and the C&F agent several times to take the consignment after physical examination but they refused to do so every time,” she added. 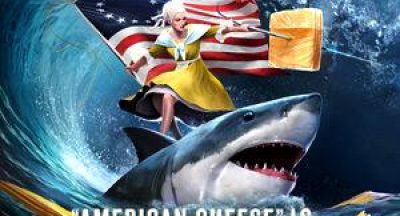 The Fourth of July is a time for Americans to celebrate all things Americana,...

A Calgary man is accused of smuggling 222 kilograms of undeclared tobacco into...

A city company engaged in manufacturing of packaged drinking water was raided by...

Bahrain and other Gulf countries are planning new legislation to curb fuel...