Mr. BidhanChantra, Joint Commissioner of Customs, Chennai, while inaugurating the programme, shared his views and insights on the menace of counterfeiting and smuggling. Mr. Chantra observed that taking advantage of the technology revolution, counterfeiters and smugglers were coming up with very good imitation products, and active interaction between industry and customs was the key to mitigate this growing illicit trade. Welcoming the training programme for Customs officers organized byFICCI CASCADE, he said that these forums proved useful for industry-customs collaborationin understanding and tackling the growing menace of illicit trade practices, and these programs should be organized across the country

Mr. Dipankar Barkakati, Head, FICCI CASCADE in his special address, highlighted the initiatives taken by FICCI CASCADE so far. He also emphasised on the need to curb smuggling and counterfeiting by strengthening the legal and regulatory frameworks, enhancing enforcement and generating awareness of the consumers on the need to fight the twin menace.

The training programme was attended by over 75 customs officials, and provided a useful platform for the exchange of ideas and experiences in the detectionand preventionof the entry of counterfeit and smuggled goods into the country.

Representatives ofMicrosoft, Dow Corning and Puma gave presentations and exhibited samples of their original products alongside the counterfeit copies. The objective was to inform the participating Customs officials about the growing problem of counterfeiting and smuggling in the respective industry segments, and to highlight key technical aspects of their products which could facilitate the detection of counterfeit products. The participating Customs officials found the presentations constructive and interacted actively both with the company representatives and among themselves. 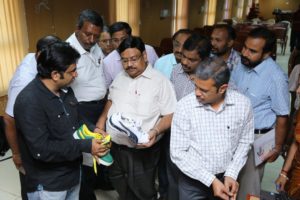 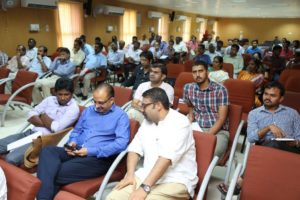 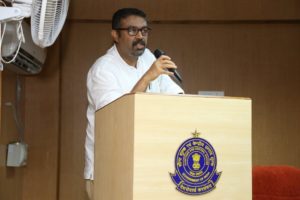 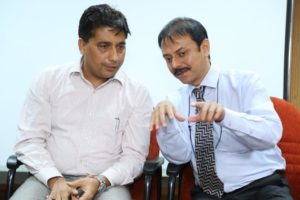 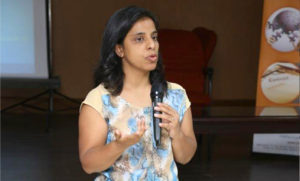 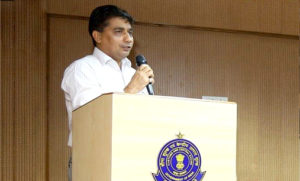