Eight held in Mulugu with Rs 1.65 crore in fake currency in Telangana

After thoroughly checking the two vehicles, police found that the eight accused were carrying demonetised and fake notes and took them into custody.

MULUGU: Venkatapuram police on Thursday arrested eight members of a gang that was peddling counterfeit currency and seized demonetised and fake notes with a face value of Rs 1.65 crore. Police also seized nine mobile phones and two cars from the culprits.

Speaking to the media, Mulugu SP Sangram Singh G Patil said that based on a tip-off that fake and demonetised currency is being transported for circulation, Venkatpuram police were conducting vehicle checks along with CRPF personnel, when two cars stopped at some distance and started turning back.

Over 1.2 million counterfeit goods and 130 million cigarettes were seized during... 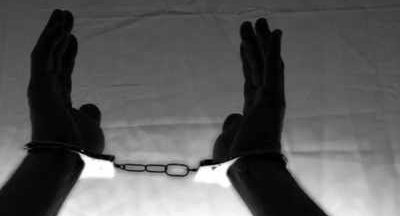 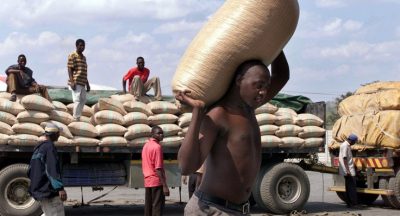 Despite attempts at curbing illegal trade, Zimbabwe's government has said it is... 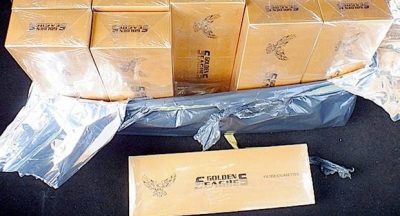 Political wrangling over the powers of the National Crime Agency operating in...