CASCADE organized a Competition on Capturing Fakes & Smuggled on FICCI CASCADE Facebook page. The idea was to engage the creative minds on the problem and deepen the understanding of “grey markets” for counterfeit, smuggled and pirated goods and their impact on the society.

Entries were received in the form of posters, slogans, paintings/drawing and comics and caricatures. Enthusiastic participation was received and the creative’s were judged by 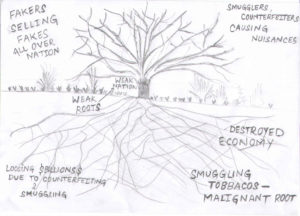 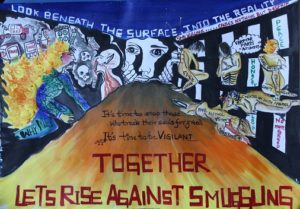 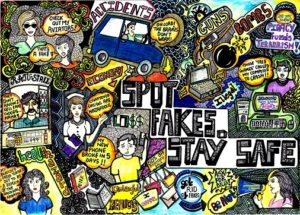 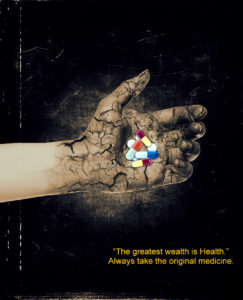 Seminar on ‘Combating Counterfeiting and Smuggling – An Imperative to Accelerate Economic Development’, Kolkata