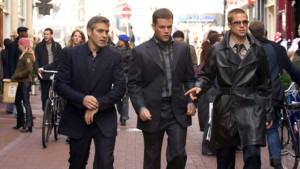 Thousands of tonnes of fake and sub-standard food and drink have been seized in 47 countries around the world as part of an INTERPOL-Europol coordinated operation. 2972_oceanstwelve3-627Operation Opson IV, conducted during December 2014 and January 2015, resulted in the seizure of more than 2,500 tonnes of counterfeit and illicit food, including mozzarella, strawberries, eggs, cooking oil and dried fruit.

Woman among 8 held for smuggling gold, goods worth crores at Delhi airport.

New Delhi, Sep 9 (PTI) Eight people including a woman were arrested at Delhi...

The unsuspecting consumer must above all be protected against counterfeit... 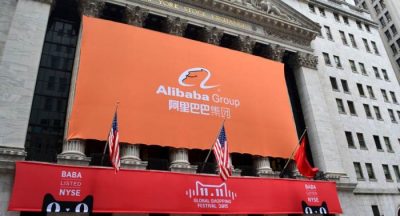 Just days after the U.S. government issued a stern warning to the China-based...