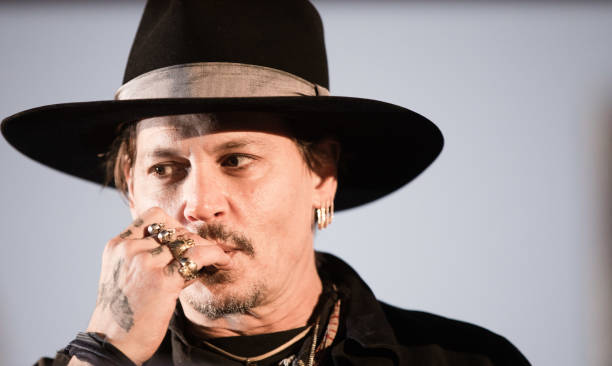 Another Pulaski County jail prisoner has been arrested in connection with the April 23 attempted smuggling of contraband into the lockup, according to an arrest report.