FICCI CASCADE organized its 2nd edition of the International Conference on Illicit Trade – Threat to National Security and Economy on January 15, 2016 in New Delhi. The conference was organized to facilitate a dialogue between the stakeholders on the alarming magnitude of unfair trade practices such as counterfeiting and smuggling and spread awareness about its adverse socio-economic impact. The international conference highlighted and deliberated on issues such as Countering illicit market operations – synergies to secure our future; Challenges in the E-commerce Market Place; Border Protection: International Cooperation in Enforcement; and Understanding the value of legal trade practices – Building global competitiveness through Buy ‘Make in India’.

The Conference was inaugurated by Shri Ram Vilas Paswan, Hon’ble Minister of Consumer Affairs, Food and Public Distribution. Hon’ble Minister in his address emphasized that we have, over the years, initiated several mechanisms to ensure consumer safety and check unfair trade practices; we must therefore empower consumers to seek discontinuance of such practices. We have to check and substantially reduce the illicit market operations to create a conducive environment for growth and development.

On the occasion, FICCI CASCADE released a joint publication with Grant Thornton on ‘Emerging Challenges to Legitimate Business in the Borderless World’. 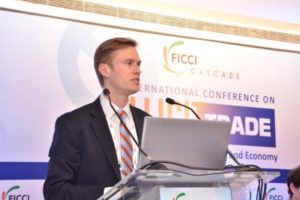 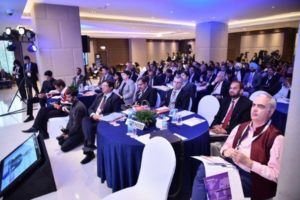 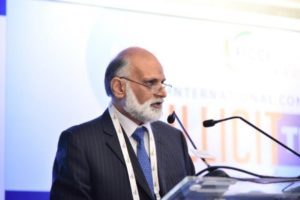 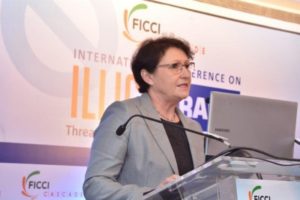 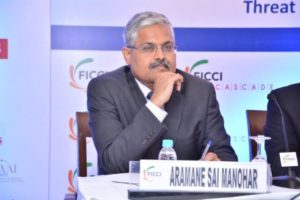 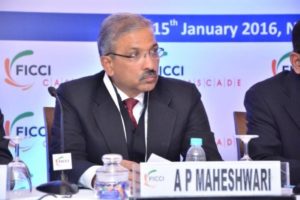 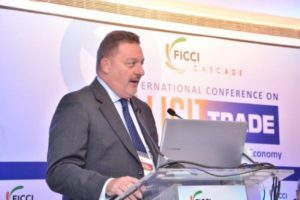 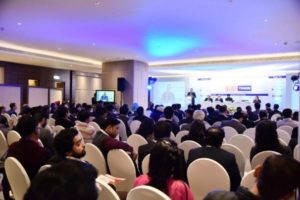 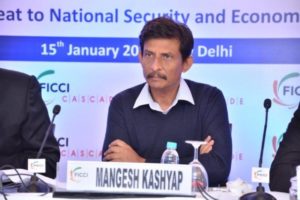 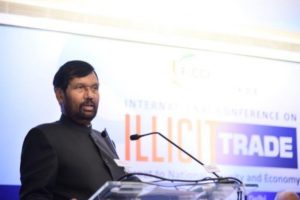 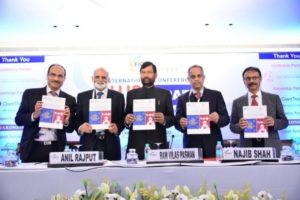 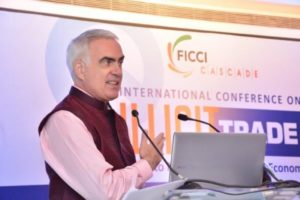 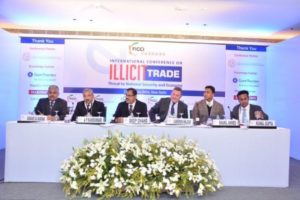 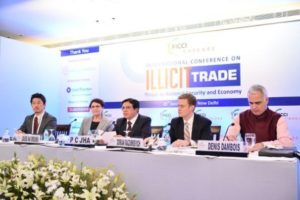 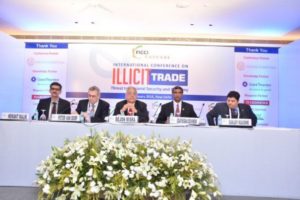 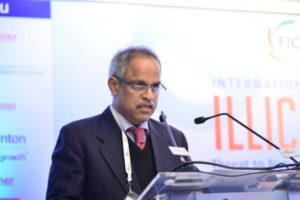 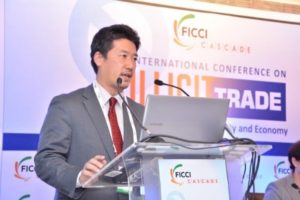 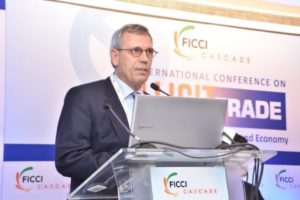 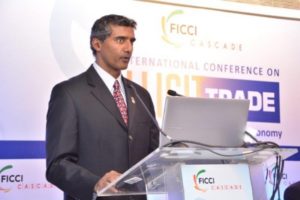