Counterfeiting has undermined the reputation of premium Chinese liquor brands in recent years, but a new study suggests it may become easier to spot the fakes.

The liquor – known locally as baijiu or white spirits – has been consumed in China for centuries and with the burgeoning growth in China’s economy the market has expanded dramatically to reach an estimated $75m a year. It has certainly helped that the spirit tends to be served at both Communist Party banquets and to seal business deals.

The Korea Customs Service is to reinforce the monitoring of tobacco smuggling on... 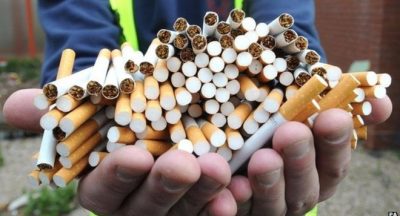 Efforts to tackle tobacco smuggling have been hampered by a "farcical" lack of... 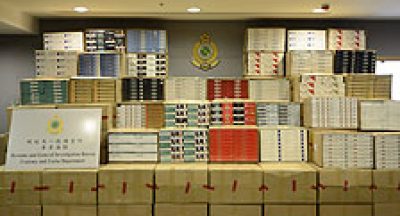