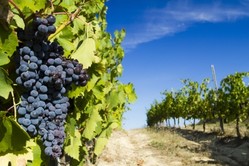 Vineyard in TuscanyItalian police have smashed a counterfeiting ring, seizing thousands of litres of fake wine with an estimated value of around €1m.The counterfeiters targeted Brunello and Rosso di Montalcino wines from Tuscany in Italy, which feature among the country’s most prestigious varieties alongside the likes of Barolo, Barbaresco and Amarone.

CEBU, Philippines - The Cebu City government is calling on authorities to look... 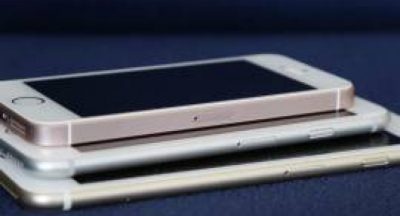 Chennai: Delivery boy steals 12 Iphones worth Rs. 5 lakh, replaces them with fake ones.

As per reports, B Naveen, a 21-year-old delivery agent, working with the...

Is Your Brand Prepared to Battle the Online Counterfeiters?

As we enter 2014, retailers can hang their hats on these two pegs: consumers will...

Counterfeit luxury products and how to recognize the genuineness

Consumers are brand conscious but are faking it. According to Anil Rajput,...