When a government treats citizens like criminals they tend to respond like criminals. The federal government, as large and intrusive as it has ever been, has helped create an underworld trade that is costing multi-billions of dollars.Every week, the equivalent of one full container of illicit cigarettes is smuggled into Australia. There are only guesstimates about the size of the trade because smugglers don’t do bureaucracy.
The retail value of that standard container load of cigarettes, if sold legally, would be about $10 million dollars, such is the cost of a pack of cigarettes these days. On the black market, that container load would be worth about $4.5 million. 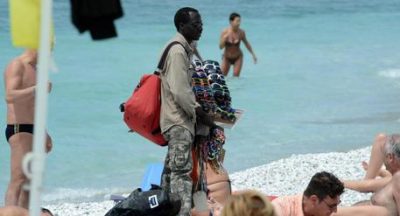 Interior Minister Angelino Alfano on Wednesday praised an operation in which...