Even as the Central Bureau of Investigation on Thursday filed a report in a special CBI court on a gold smuggling episode in which a Customs Officer has been arrested among others, there came a new twist with the RAW and NIA beginning a probe as well. The National Investigation Agency and Research and Analysis Wing launched their respective probe after one of the arrested, a beautician with business in Dubai, was found to have alleged links with a Pakistani involved in gold smuggling. Even though it was the Directorate of Revenue Intelligence (DRI) who effected the arrest of the carriers, the case is now being investigated by the CBI and there is said to be a criminal conspiracy involved. For the past six months, the DRI had been keeping a close tab on the airport. The CBI in its report has alleged that the key conspirator was Customs Superintendent V. Radhakrishnan, who has now been arrested. During April, there was an increased flow of gold. The DRI last month arrested a beautician along with a carrier who came with 25 kilograms of gold at the airport here. 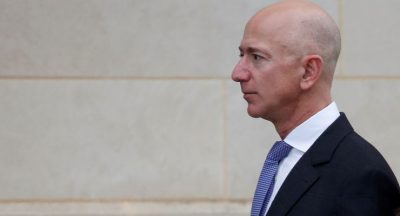 Amazon tapped a lobbying firm run by an ally of President Donald Trump to push... 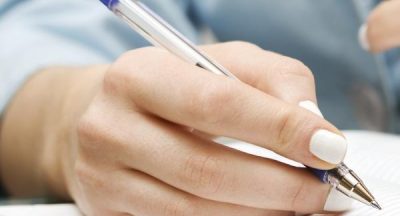 How things have changed thanks to the nanny state

I HAD to smile at the headline 'Investigators smoking out smuggled tobacco' March...

Don’t get faked out by gadgets

China is the origin of 70 percent of counterfeit products seized globally. In the...