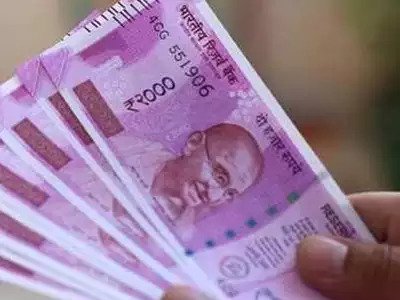 KOLKATA: Sleuths of the Directorate of Revenue Intelligence have seized fake Indian currency notes (FICN) from a person after he alighted from a bus in Darjeeling district of West Bengal.

The person who was carrying 60 pieces of high-quality FICN, having a face value of Rs 1,20,000, was arrested, a DRI said in a statement here on Sunday.

The consigned entered into India from Bangladesh after crossing the border in Malda district of West Bengal.

Acting on specific intelligence, DRI sleuths intercepted him after he got down from a bus at Bidhan Nagar in Darjeeling district on Saturday and recovered the fake notes after searching him.

During interrogation, the arrested person said he received the notes from someone in Malda district for supplying them to a person at Araria in Bihar, the statement said.

The 40-year-old accused hailed from a village in Kishanganj district of Bihar.

Counterfeit products used to be something you found on street corners in big...

Hong Kong Customs will seek help from their mainland counterparts to investigate...

Jewelry company Tiffany & Co has won $2.2m in damages and a permanent...