November 30, 2021 by adminficci Past Events 0 comments

FICCI CASCADE (Committee Against Smuggling and Counterfeiting Activities Destroying the Economy) organized a capacity building programme on Prevention of Counterfeiting and Smuggling for the police officers of Himachal Pradesh on 30th November 2021. Mr. Bimal Gupta, DIG cum Principal, Himachal Pradesh Police Training College was the chief guest at the programme. During his keynote address he said, “It has become imperative that India as a part of the global economy calls for stern and resolute counterstrike force against the ill-intentioned activities such as smuggling and counterfeiting.” Criminals have started to exploit consumers under the shield of COVID-19 pandemic through counterfeit medical products, frauds and cybercrimes, he added.

During the session, Mr. Deep Chand, Advisor, FICCI CASCADE and Former Special Commissioner of Delhi Police said that the grey market economy is fuelling illegitimate industry, leading to increased criminalization of the society in the form of organized crimes including terrorism. This capacity building program is aimed to sensitize the police officers to emphasize on the importance of continued awareness and seriousness of the impact of counterfeit and smuggled products.

Mr. P C Jha, Advisor, FICCI CASCADE and Former Chairman, Central Board of Indirect Taxes and Customs in his welcome address said that India is a victim of large-scale smuggling, impacting not only the legal industry and economy, but also exposing consumers to the grave risks to life and security. Complimenting the police officers of Himachal Pradesh, he further stated that despite the constant struggle, the enforcement officials have been determined to push back the smugglers, counterfeiters, tax evaders and traffickers.

Some of the key recommendations that emerged at the program included the need for capacity building in terms of skills, infrastructure and technology amongst the law enforcement agencies in improving the detection and investigation of crimes; need for additional manpower, a dedicated Economic Offences Wing, non-bailable offence measures for repeat offenders, including rigorous imprisonment and stringent monetary penalty, among others.

The representatives from ITC and Johnson and Johnson highlighted industry issues and spoke on the need for collaborative actions with police to counter such offences. The capacity building program saw participation of several officers of Himachal Pradesh Police across various districts. These programs organized by FICCI CASCADE are aimed to sensitize the police officers on the importance of continued awareness and the seriousness of the impact of counterfeit and smuggled goods on the Indian economy. 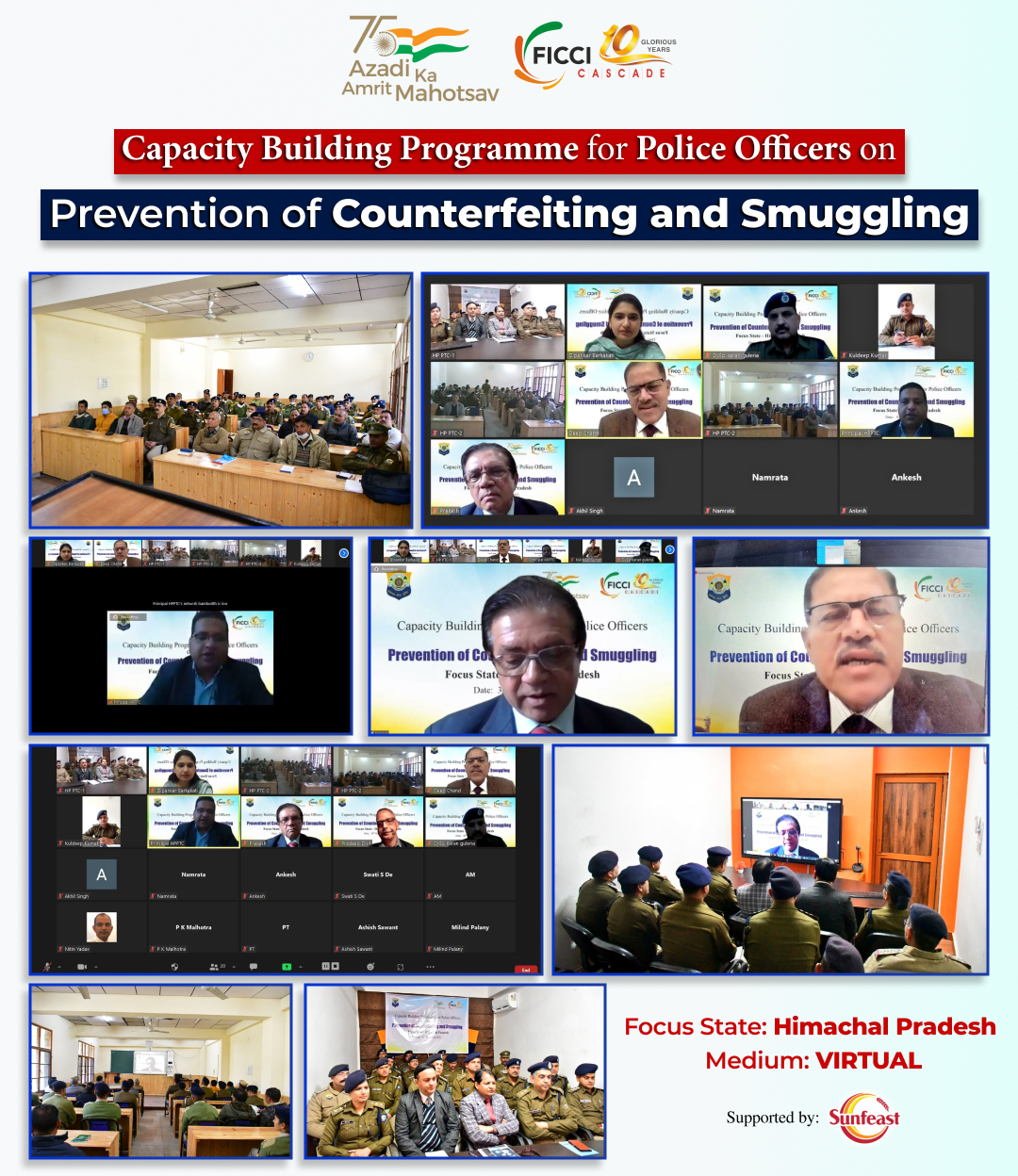 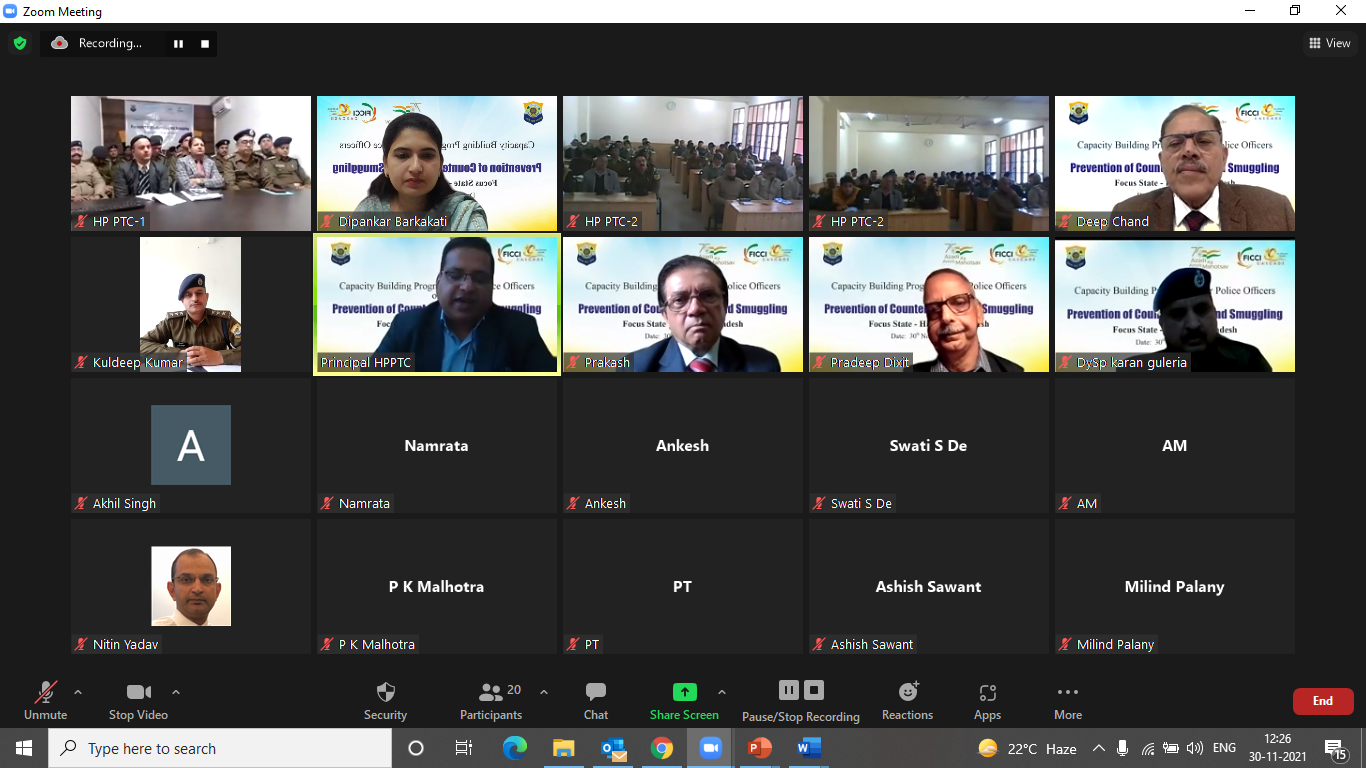 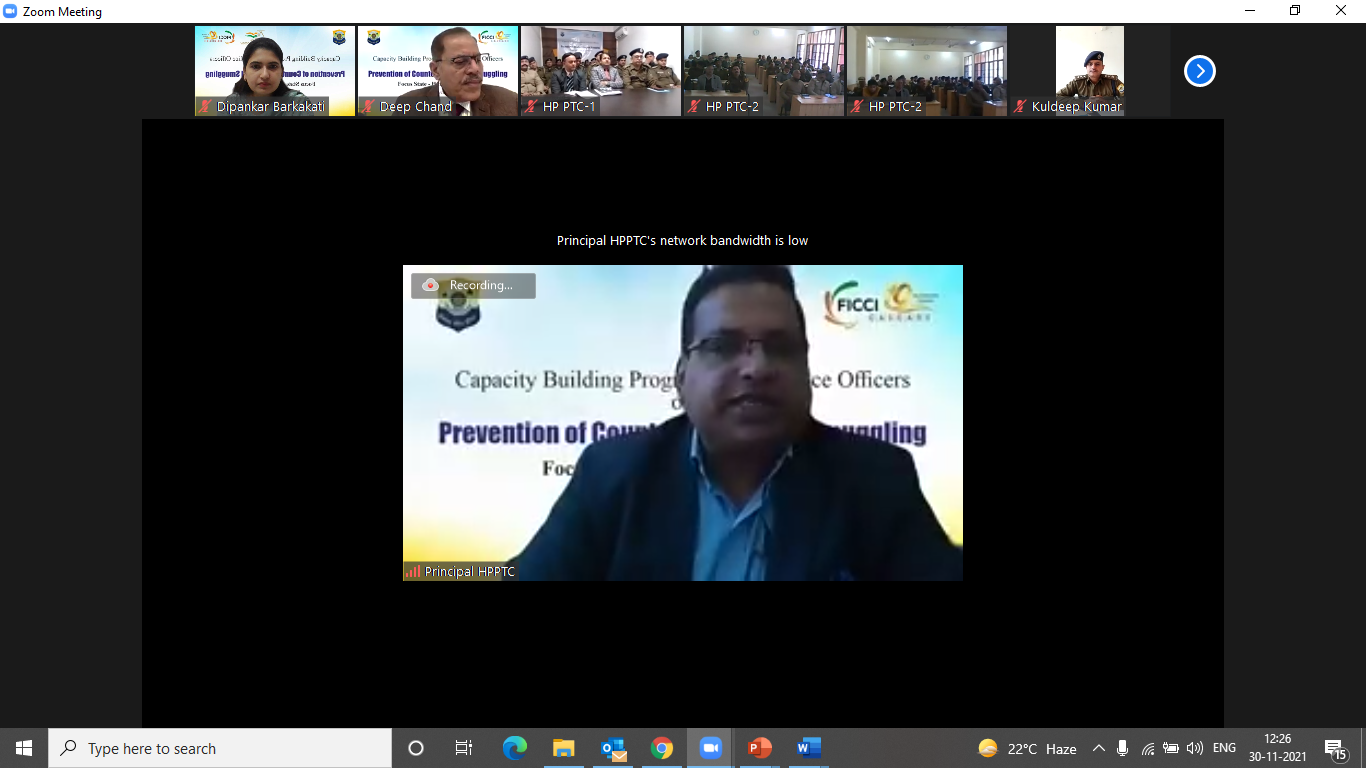 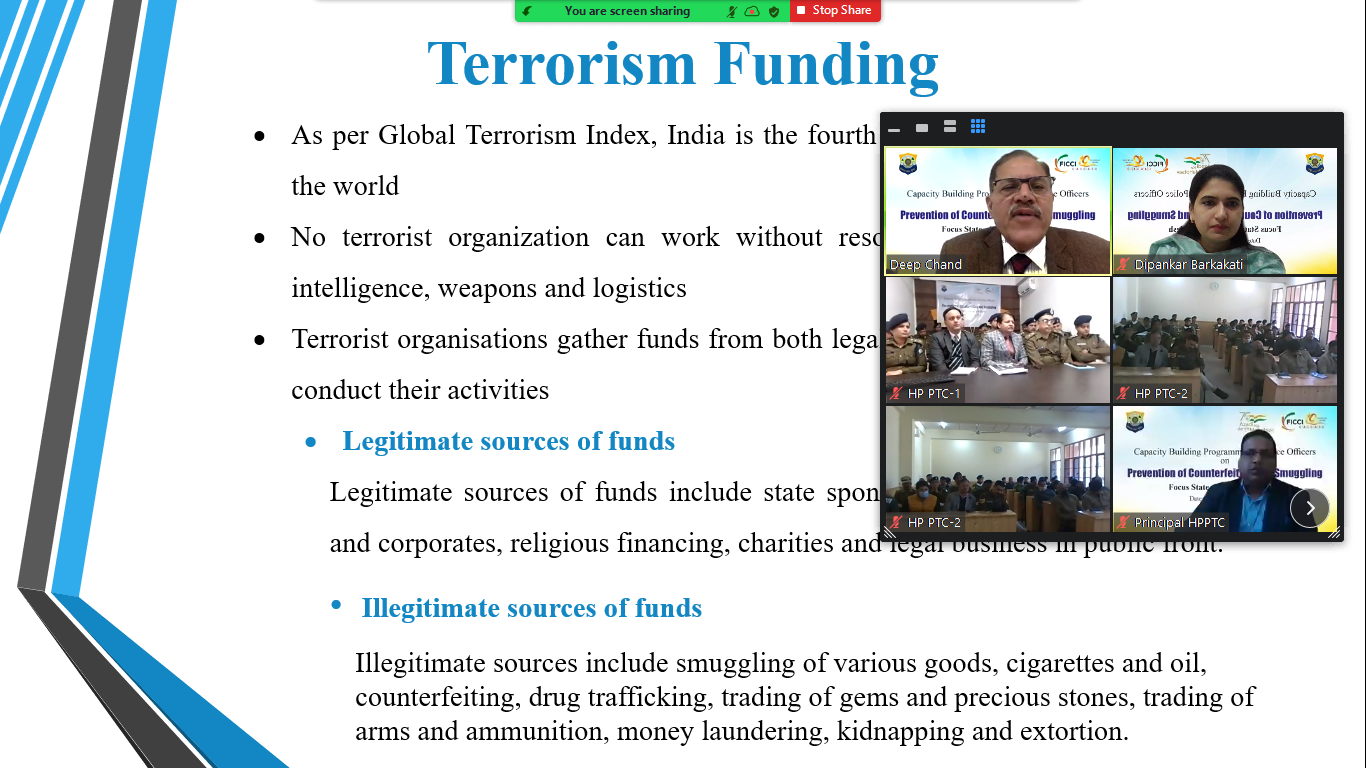 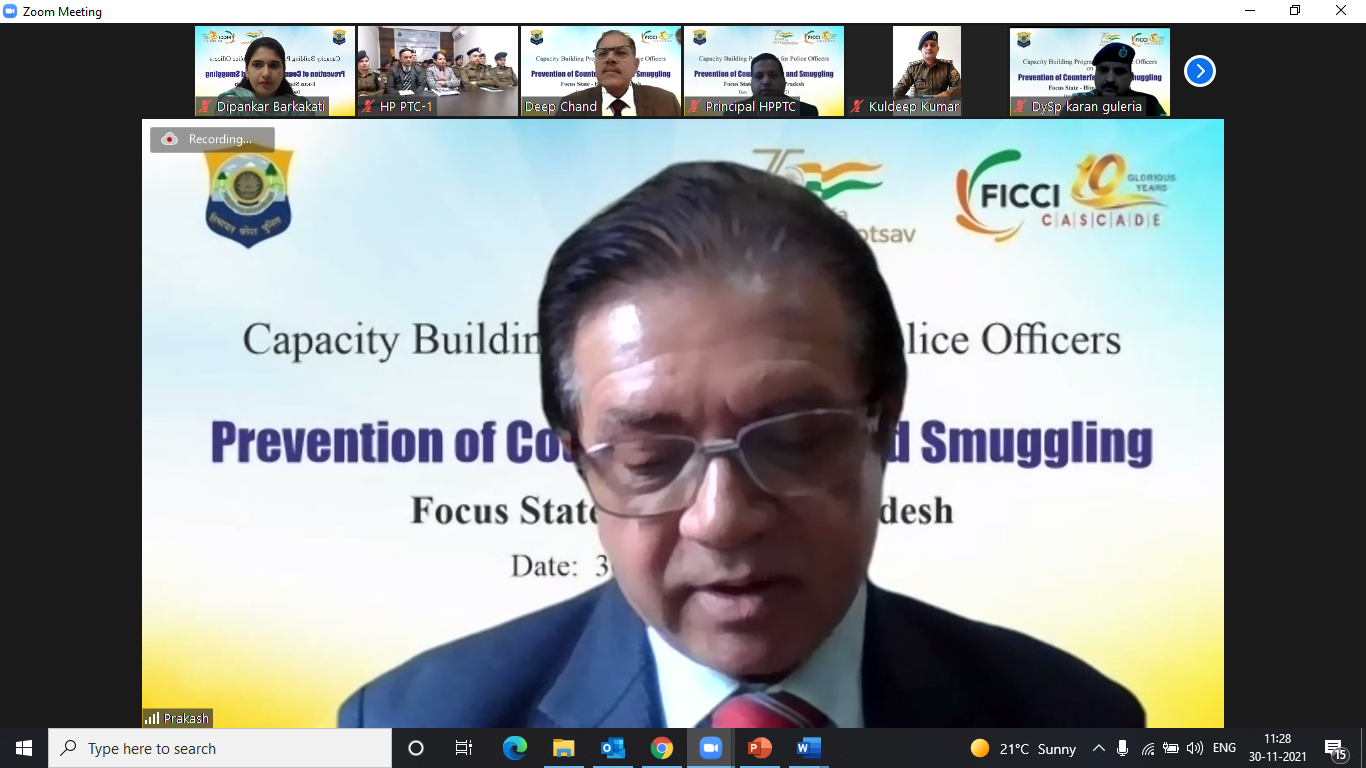 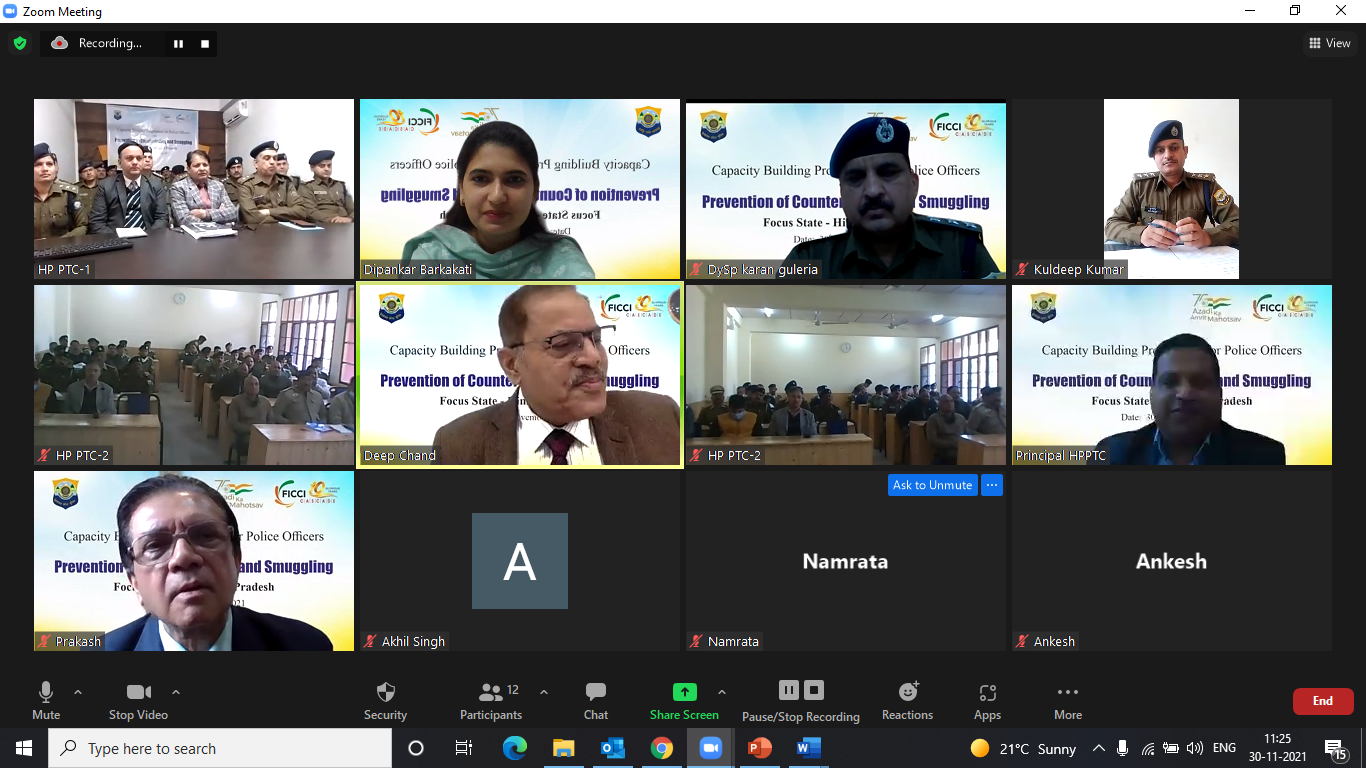 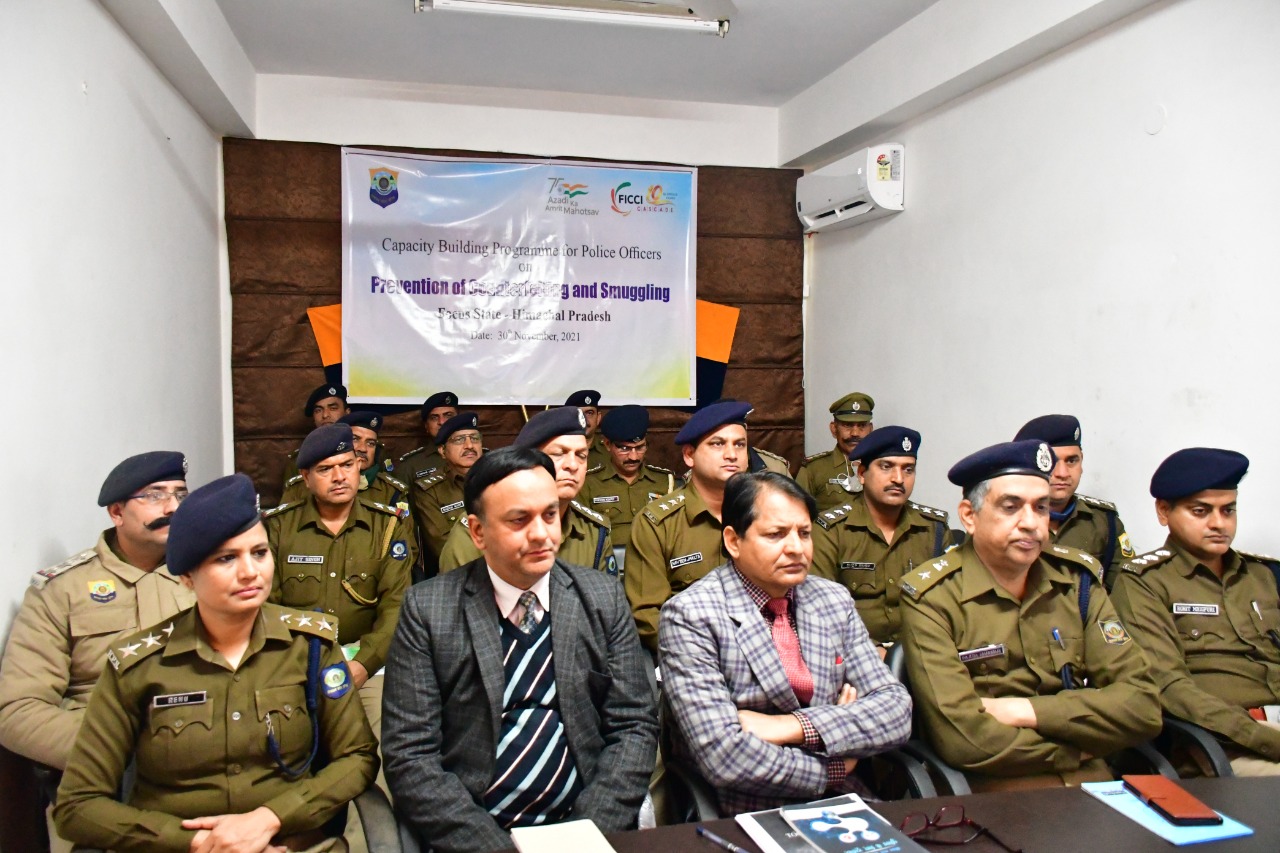 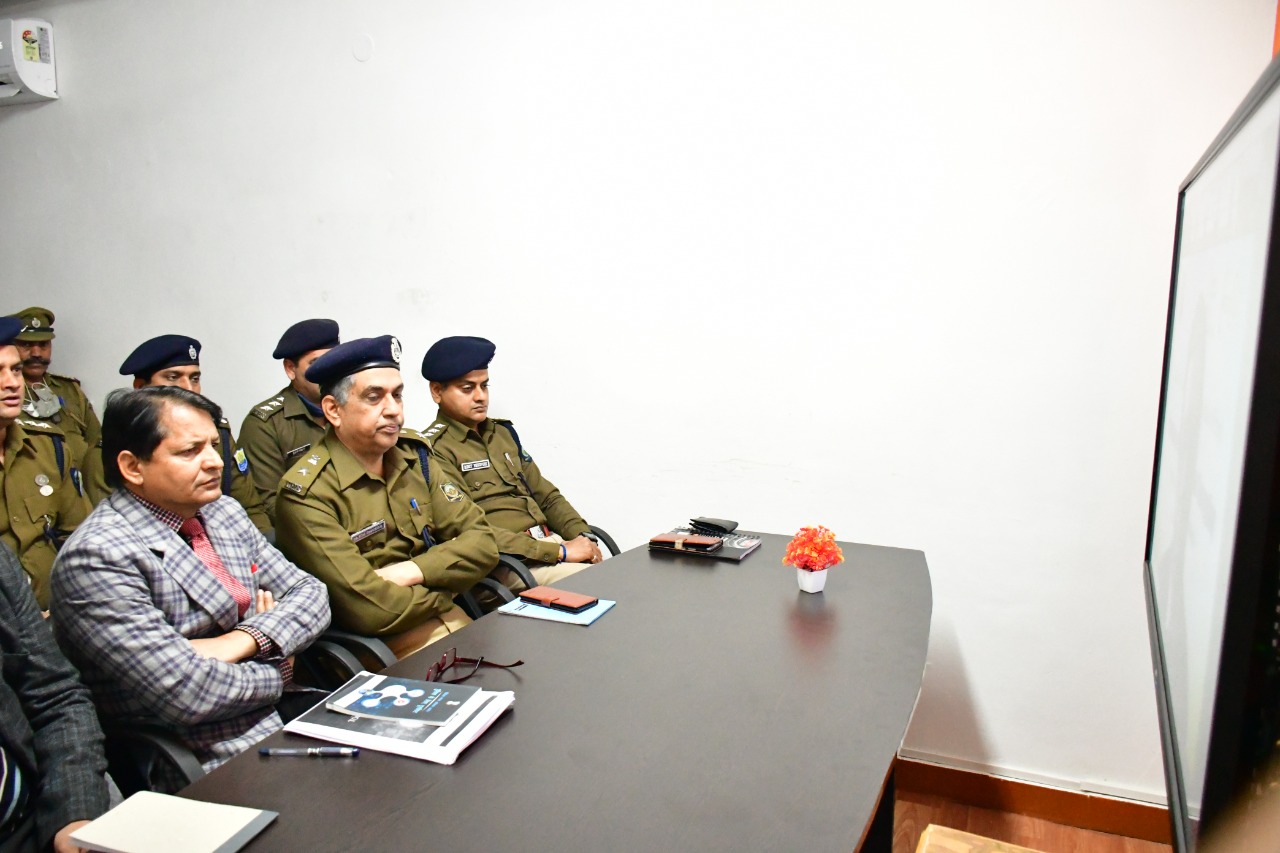 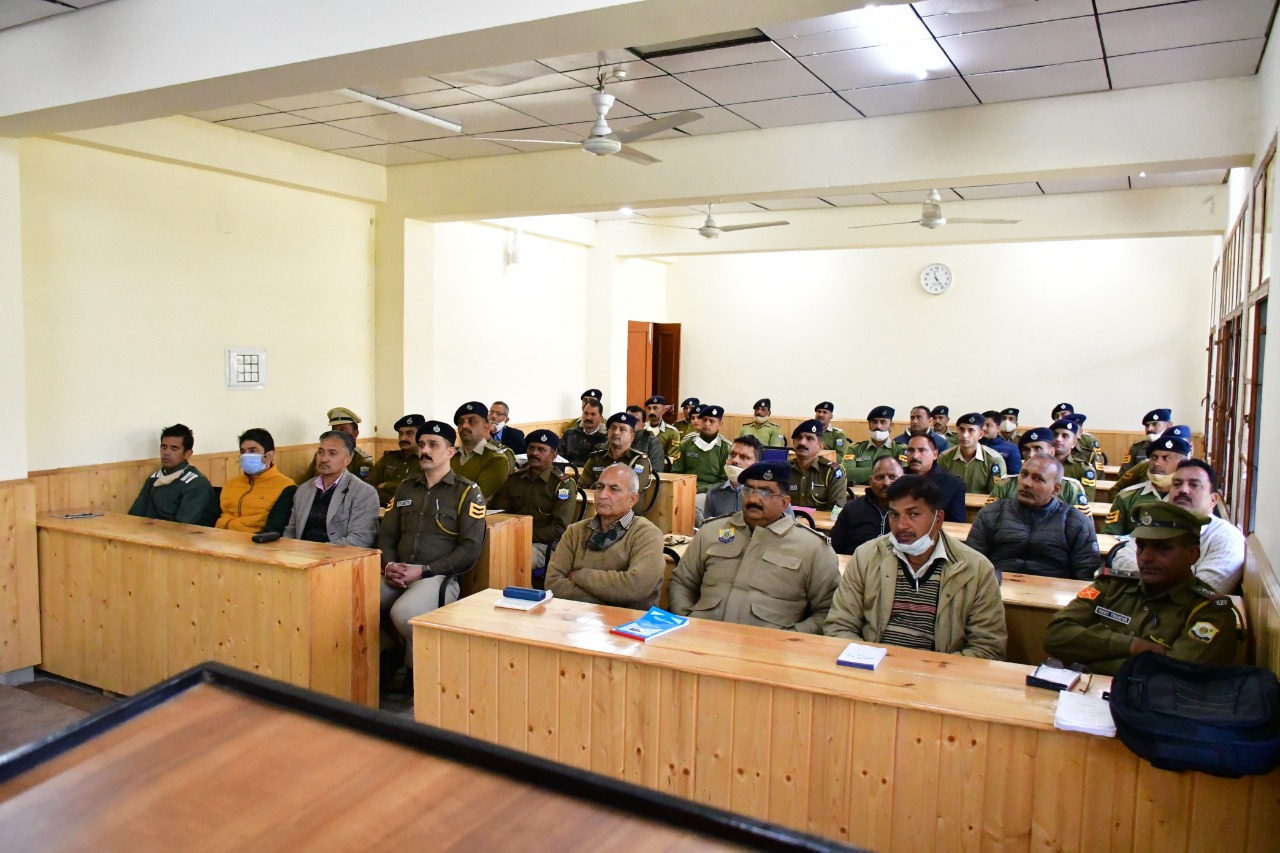 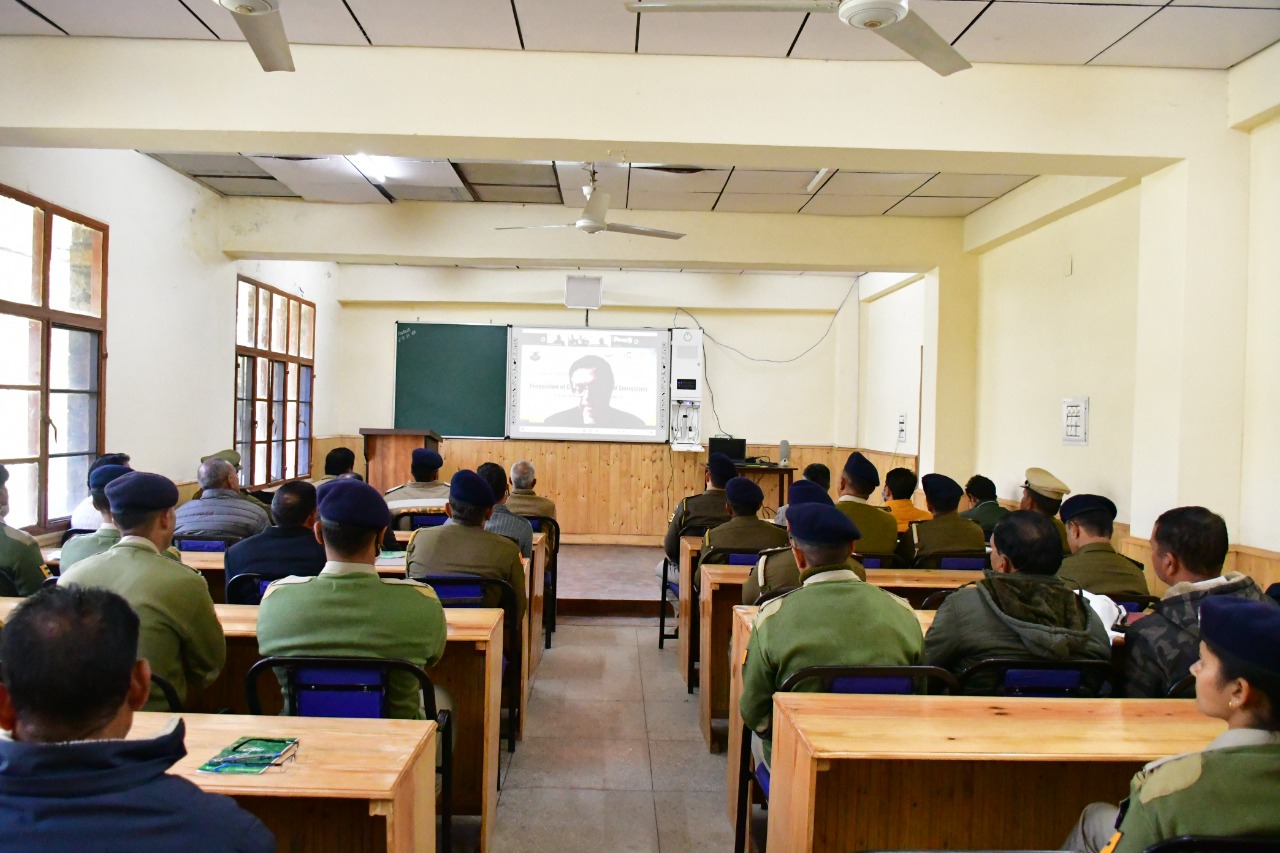 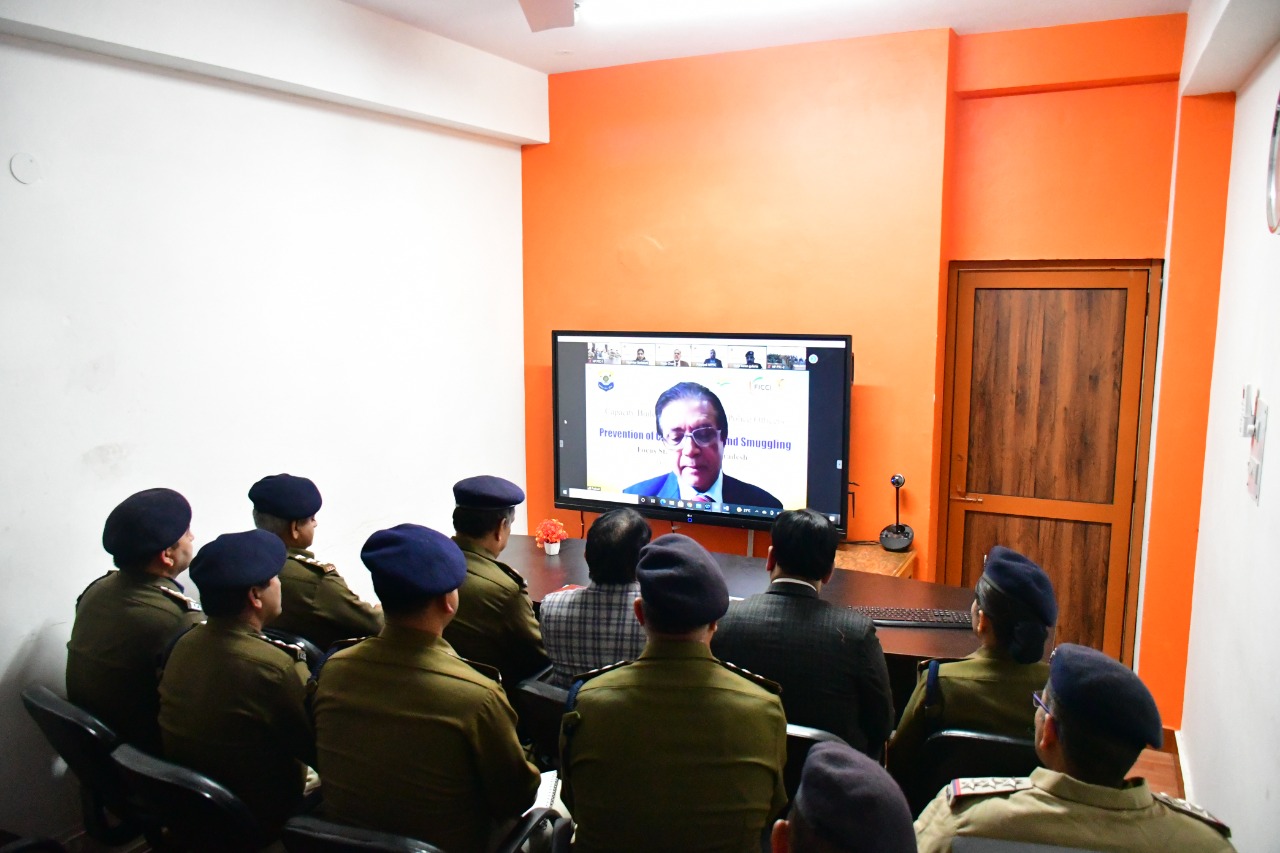